Feeding people by producing nutritious food, with quality, flavor, and a fair price. Encouraging the development of our partners, employees, and society, with respect for the environment and social responsibility.

Showing what the country is made of, taking Brazilian tradition flavors with a lot of innovation to tables all over the globe, being a reference in quality and unique flavor. 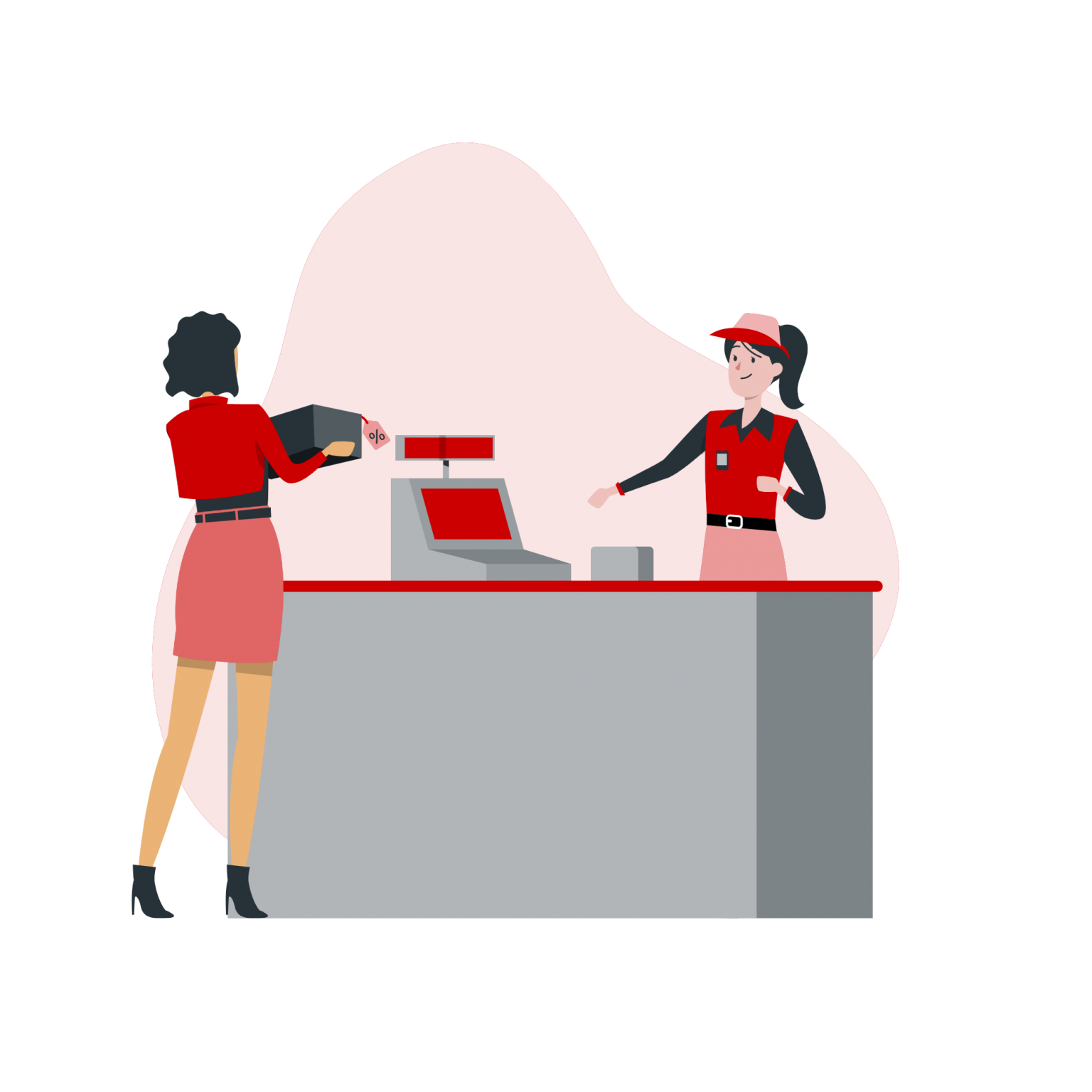 Maricota is more than just a name: it is an affectionate nickname given to women who prepare delicious dishes bringing the whole family together at the table.

Dona Dirce, one of these women, and also a visionary, founded Maricota in 1991 in the city of Luz – MG, starting production with Bread Corn and Pães de Queijo. The recipes were a hit!

Under the careful supervision of the matriarch, Maricota has not stopped growing. The product portfolio was gradually increased, from typical Minas Gerais dishes to cookies, ready-to-eat dishes, snacks and pizzas.

Today, Maricota has more than 500 employees who make up this large family that, since its inception, has not stopped growing.

We work with great dedication to bring the homemade flavor of our recipes to the tables in Brazil and around the world. 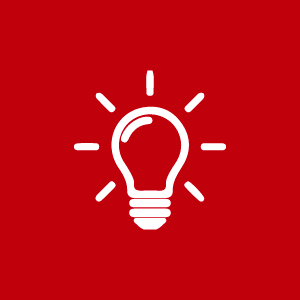 The beginning of a dream:

The company started producing Cheese Bread and Corn Bread, in the city of Luz - MG. 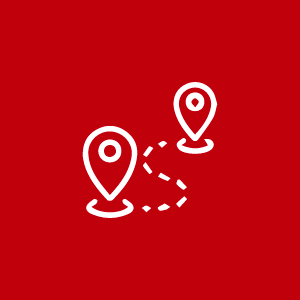 Expansion to new states in Brazil.

This year, Maricota started to operate in several states, taking Minas Gerais cuisine beyond the borders of Minas Gerais. 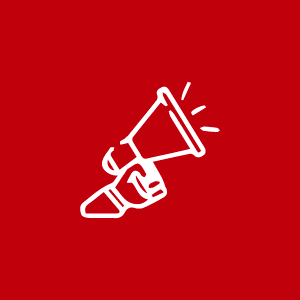 The Maricota Snack Line was developed, with many recipes from various countries, unique flavors and a special touch from Dona Dirce: Coxinha, Kibe, Cheese croquette, Cod fishe croquette, among others. 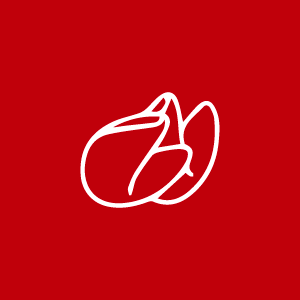 The Cheese Bread's "cousin-sister", Chipa won her space at Maricota. We are one of the first to produce the delicacy in Brazil. 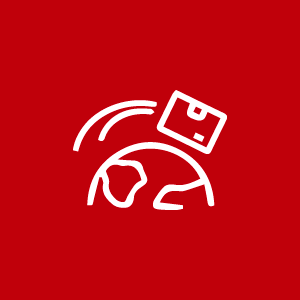 In 2009, our Chipas and Cheese Breads begin to be exported to the US, gaining the North American months and consolidating us as one of the largest cheese bread producers in the world. 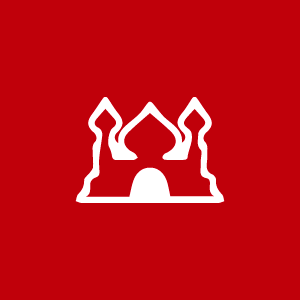 Maricota received the Halal certificate, a document recognized by Islamic countries that authorizes the export of products.

The brand started exporting to the Middle East

Reaching countries like Saudi Arabia, Kazakhstan. UAE, Qatar among others.

This year, we launched our pre-baked and stuffed cheese breads. Another delicious recipe by the hands of Dona Dirce. 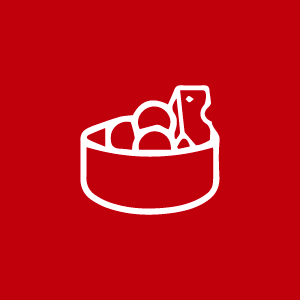 Launch of the Pop Cheese Line

Practical and delicious novelty: We developed a line of mini cheese breads, also known as Pop Cheese with the most diverse and flavorful cheeses. 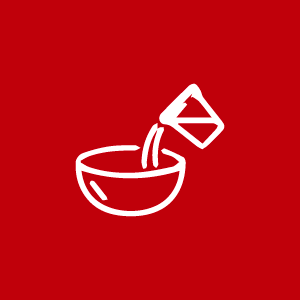 With a new selection of refined ingredients, we have increased the already admired flavor of Maricota recipes. Among them are Gouda cheese, Grana Padano and Matured Parmesan.

In addition, we also promoted another novelty: Popkids, a lactose-restricted recipe for children. 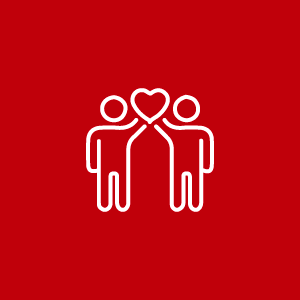 Aware of the needs of our customers, Maricota launched new products that meet those with dietary restrictions. They are lactose-free cheese bread options, these products are naturally gluten-free and trans-fat free.

Pre-baked cheese bread and pop Cheese flavor and practicality that define Maricota. We develop products that are easy to prepare: less time in the kitchen and more time at the table.

Bringing the darling of barbecue, not only from Minas Gerais, but from all over Brazil, Maricota created its own garlic bread recipe, in traditional and spicy options. 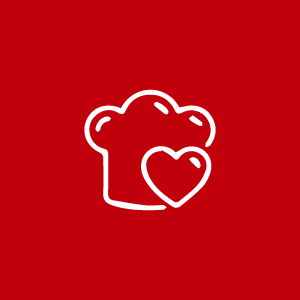 We have expanded our products once again, this time with the introduction of the breaded line. There are several options of pies with the Maricota flavor and quality. 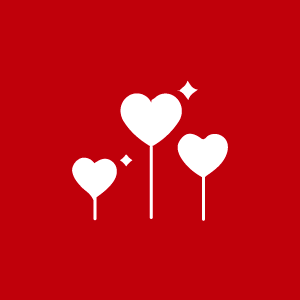